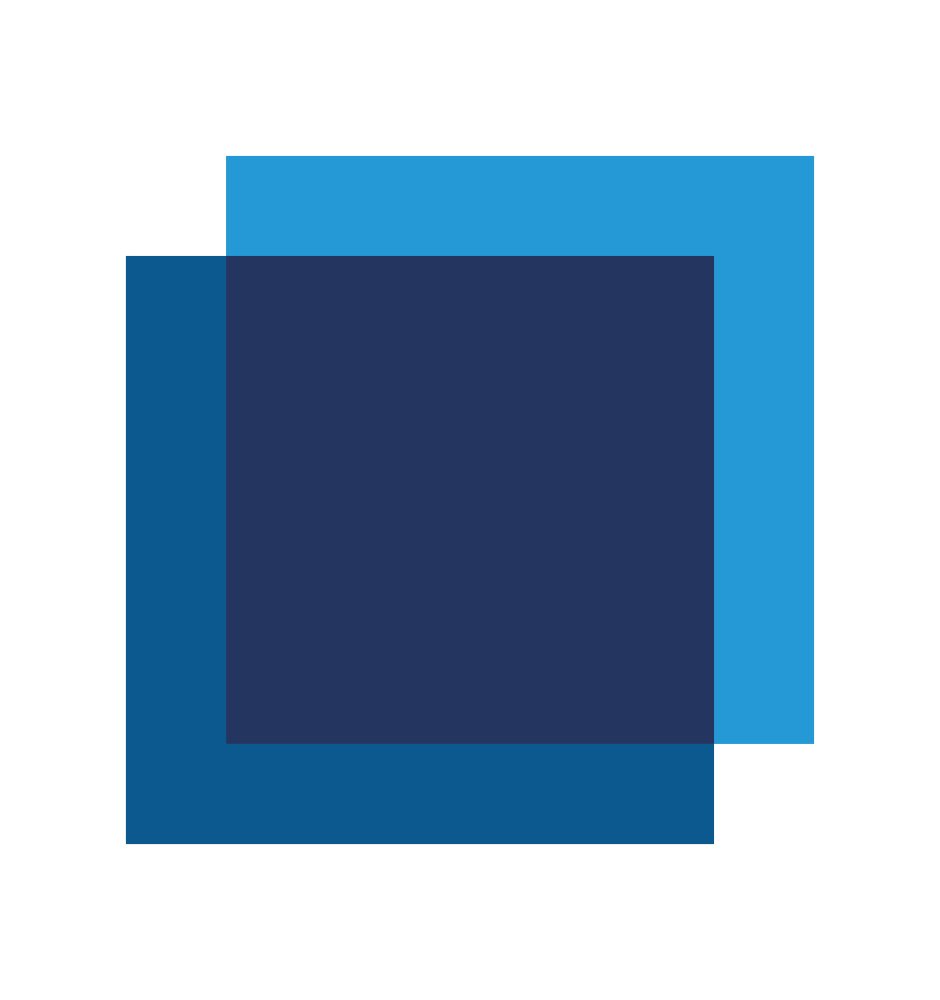 Member of the Governing council

Mr. Nikola Nikolov is manager development for film company BUFO Film Company from 2010. BUFO is one of the two studios in Bulgaria that offers full range of services and is the leading production company with the biggest number of completed films Southeastern Europe. In the period after 2010 the studio has shot over 60 full-length films, two series, 90 commercials and 200 music videos. Mr. Nikolov is also the manager of the studio for children animation FM Corp.

He is a co-founder of the Guild of Bulgarian Film Producers, chairman of the Expert Council at BGFI, as well as a member of the working group at the Ministry of Culture for introducing changes in the Film Industry Act. He is a co-founder of the MustArt Festival, which promotes the production of short films among young talents. Regularly gives lectures as a guest lecturer in front of future producers.

Mr. Nikolov has studied International Cultural Relations and International Business at the Saint Francis University where as a president of the East European Club has created and coordinated Balkan Film Festival in Brooklyn, NY. During his studies he was a trainee at the SunsGlow NGO which is co-founded by His Excellency Kofi Annan.